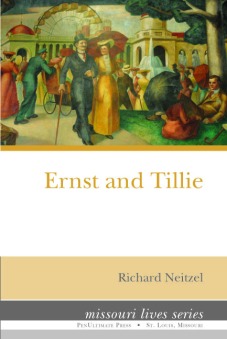 St. Louis Browns’ baseball, the 1904 World’s Fair, and romance—this book has it all! Ernst and Tillie by Richard Neitzel is now available for purchase! Click below to get your copy today! 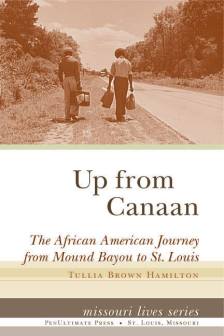 Founded in 1887 by two former slaves, Mound Bayou, Mississippi, was a self-contained, all-black community that flourished under the vision of its leader, Isaiah Montgomery, despite being located in the heart of the segregated, post-Civil War South. In its heyday the town was a proud symbol of black achievement and a tremendous source of racial pride. Newly freed African Americans were able, in that small but special haven, to experience a first taste of the American Dream; thus Mound Bayou came to seem like a promised land. With the decline of its agriculture-based economy and encroaching racial hostility, the town suffered reversals and many of the Mound Bayou’s inhabitants joined the millions of other African Americans who migrated northward in search of better employment, safety from physical violence, and the unfulfilled promises of freedom. Some journeyed to St. Louis, Missouri, where they put down roots and fashioned new lives. Up from Canaan is a slice of the Great Migration story told, in part, by those who, with hearts full of hope traded the familiar for the unknown.

In God’s Acres, six-year old Bud tells the story, set in the 1950s, of his family’s relocation from St. Joseph, Missouri, to a small farm just outside the town. That twelve-acre homestead represents the idyllic life for Bud’s mother, the story’s central figure— a woman driven by unwavering religious beliefs and a rigid work ethic— but it turns out to be the source of much heartache. With an endearing earnestness and bits of laugh-out-loud humor, Bud intertwines signal developments in the lives of his family members with key world events— all of which seem to be of equal importance from his perspective as a child. At the start of each chapter, an adult Bud speaks from the present, closing the circle on a complex tale of family relationships.
Copyright © 2010. 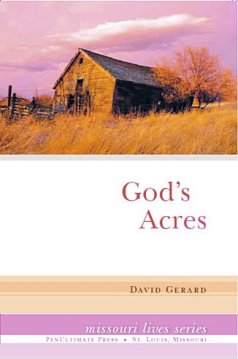 The Voice of Water: Reflections on a Rural Life 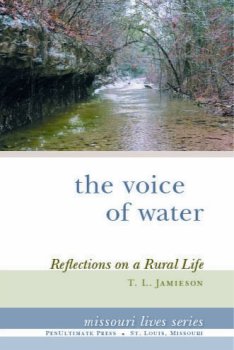 In The Voice of Water T. L. Jamieson unfolds an album of memories to bring us along on his journey to adulthood. His chronological vignettes reveal a childhood marred by family discord— conflict characterized by abuse and alcoholism. Jamieson describes how he finds, in the natural beauty of the Ozarks, a healing balm for emotional pain. Water is a particular source for of solace for him. And it’s by means of the calming property of water, the physical act of running— the vehicle by which he experiences the rural landscape, and the life lessons he acquires through several key relationships that he is able to mend old wounds and restore broken bonds.
Copyright © 2010. 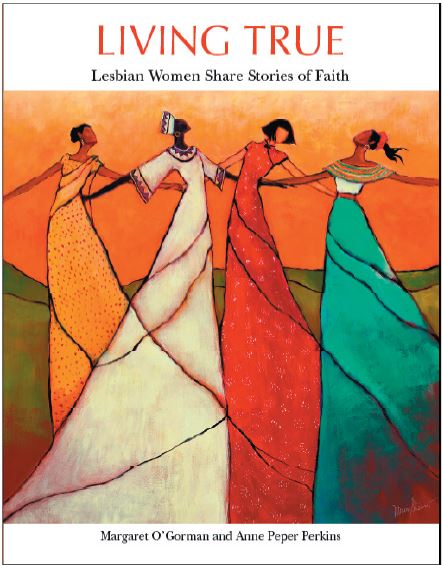 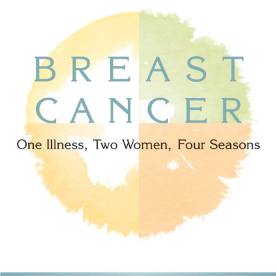 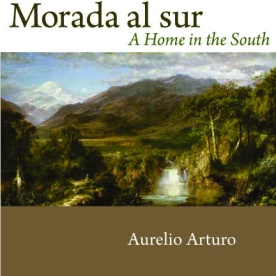 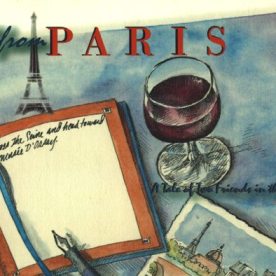 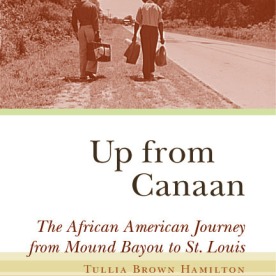 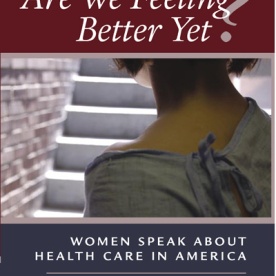 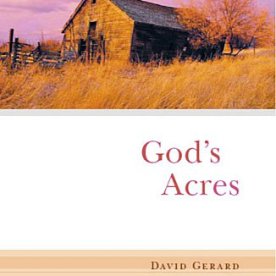 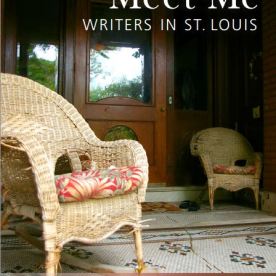 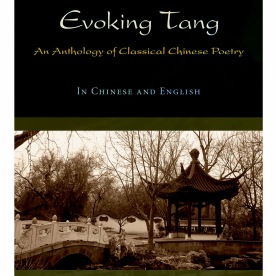 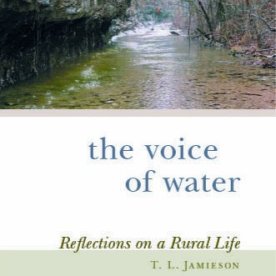